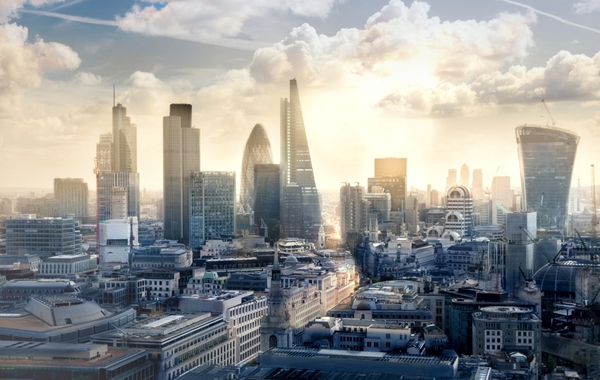 The ongoing investigations by the FCA isn't being helped by the inaccurate and political interference of John McDonnell who recently unfairly judged the FCA 'a sleep at the wheel' when overseeing Woodford in 2018 when the dividend payment was made.

John really should know better and it is important the investor and general public is not misled as to the timing of events. The recently disclosed dividend by the manager was made almost a year before the suspension of the fund was made.

Once more under the current structure and in any event the FCA could not do anything about the dividend taken at the time so to criticise is unhelpful and erodes confidence in the regulatory body for the wrong reasons.

I would suggest John seek advice as to all the circumstances before concluding or speak to us so that he maybe better informed what the issues are.

It is important the FCA is allowed to investigate the ACD industry, role of the depositary and the role the platform has played before itself being judged as to the level of competence demonstrated throughout the course of events.

What I would agree is that the current rules in place do need to be looked at and the actions of the FCA examined, for the protection of investors in the future. To do this there must be an external independent review which reports into the government directly 'Treasury Select Committee / Home Secretary' in order that the facts and understanding can be established, safeguards put in place to minimise problems in the future.

The FCA is not frightened to look at itself to the lessons it may learn so I would encourage politicians to concentrate on the key issues and let the FCA carry out its work.

The FCA has already provided an example to where this positive practice exist in relation to the Connaught matter and with the FCA Independent Investigation appointment by the FCA NED, of Raj Parker.

Would it be good to see these matters looked at more quickly, of course that would always be preferred but what people do not realise is the amount of effort and energy that goes on in the background.